Rylon Guidry is the Director of Instrumental Music for the Highland Park ISD, where he will serve as Director of the “Highlander” Marching Band, conduct the Wind Symphony, and guide all aspects of the Highland Park Bands, grades 5-12. Mr. Guidry has been a public school band director since 2007.

Previously, Mr. Guidry was the head director at Arbor Creek Middle School in the Hebron Cluster of Lewisville ISD. Mr. Guidry's bands at Arbor Creek Middle School were consistent sweepstakes award winners at UIL and invitational festivals. They had been selected by the Foundation for Music Education as a National Winner in the National Wind Band Honors Project (2013-2019), and were official performers at The Midwest Clinic in Chicago, IL in 2017 and 2019, featuring the Honors Band and Saxophone Ensemble respectively. Additionally, the Honors Band was a finalist in the Texas CC Honor Band Contests multiple occasions, finishing 4th in 2015, 2nd in 2017 and 3rd in 2019. The band was awarded the John Philip Sousa Foundation's Sudler Cup and the National Band Association's Programs of Excellence Blue Ribbon Award in 2019.

Mr. Guidry also served as head director at Lake Highlands Junior High School in Richardson ISD and associate director at McKinney Boyd High School in McKinney ISD. He has served as the TMEA Region 2 Middle School Band Coordinator, the Region 2 Representative for the Texas Bandmasters Association, on the UIL Music Advisory Committee and has been honored with the Texas PTA Lifetime Membership Award.

Mr. Guidry is honored to lead the Band Program in Highland Park! 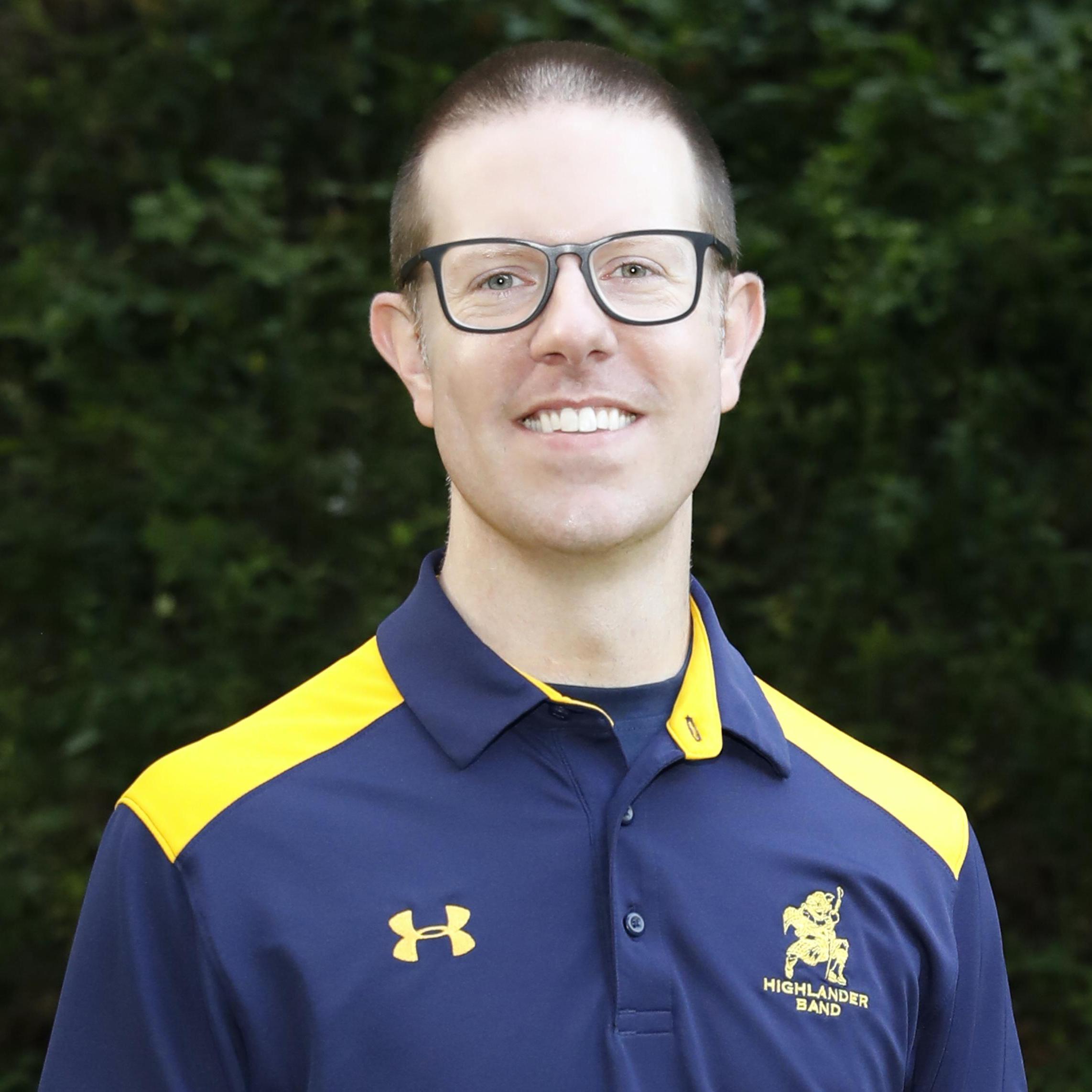