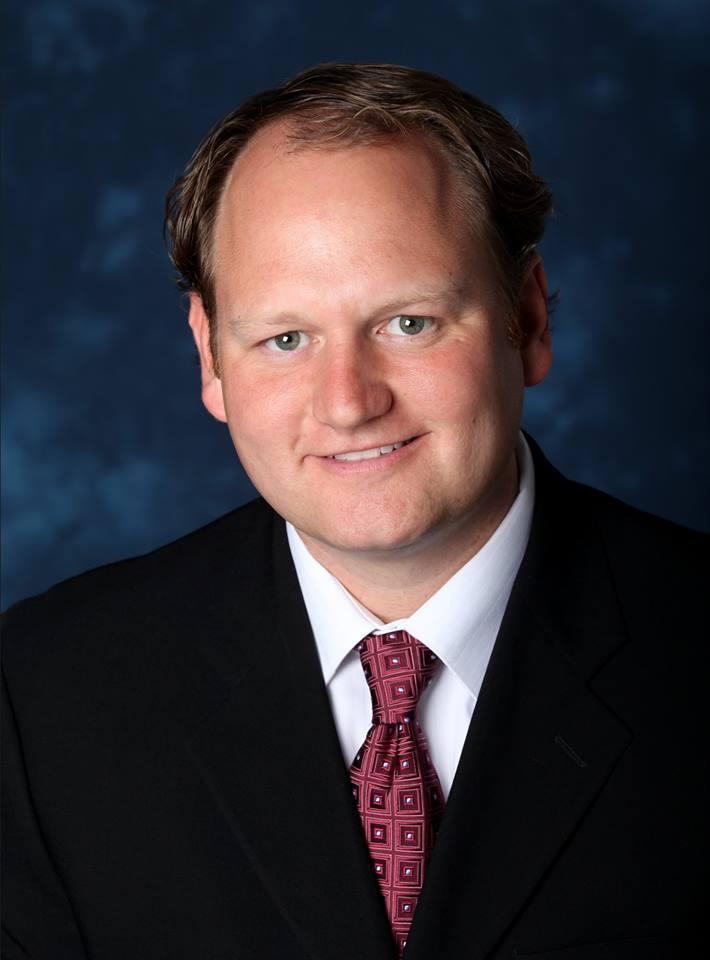 Gilbert has been with HPISD since 2008 when he was initially named principal at Hyer Elementary School, a position he held for ten years before going on to be principal at Highland Park Middle School for two years. His career in education began in 1998 as an elementary school teacher in Richardson ISD. He later served the school district as assistant principal and a principal for RISD’s Wallace Elementary for four years prior to his arrival in HPISD. He received his master’s in education administration from the University of North Texas and his bachelor’s from Texas A&M University.

“When I joined HPISD twelve years ago, I knew right away that I found my school home,” HPHS Principal Jeremy Gilbert said. “The unique partnerships enjoyed among our talented teachers, supportive parents, and our loving community members help make our district a special place to teach and to learn. The honor of serving as Principal of Highland Park High School is nothing short of a dream come true for me. I am excited to build upon the long standing tradition of excellence established at HPHS as we prepare each Scot to 'Enter to learn. Go forth to serve.'” 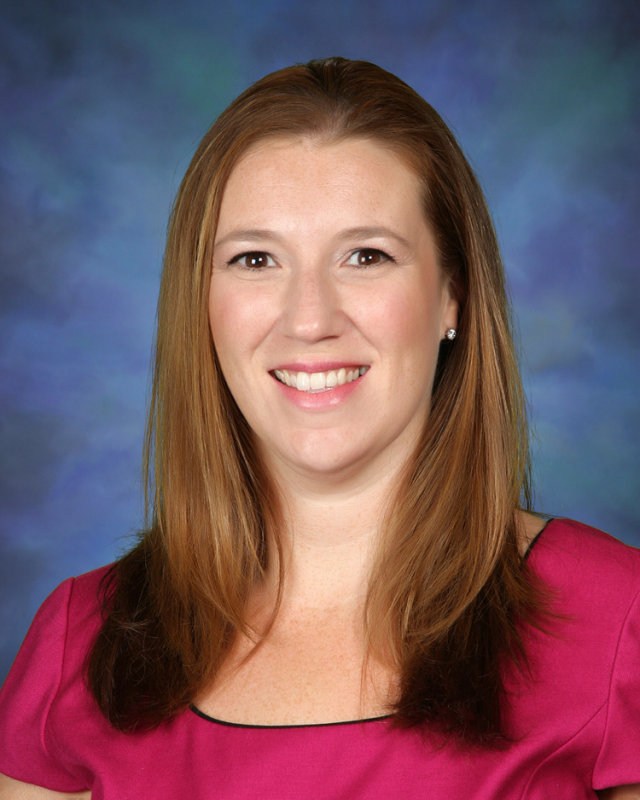 Dr. Redman, a member of the Highland Park High School staff since 2012, has previously served as a science teacher and as an administrator in both Frisco ISD and Richardson ISD.

"As a former STEM (Science, Technology, Engineering and Mathematics) principal, Erica brings significant insight and knowledge and will serve as an excellent resource for our teachers and students through her instructional leadership," Principal Walter Kelly says.

Dr. Redman says, "I am honored to serve the staff, students and families within this community and I hope to be able to support the excellent instruction that takes place here."

She lives in Richardson with her husband, Matt, also in public education, and her three stepsons. 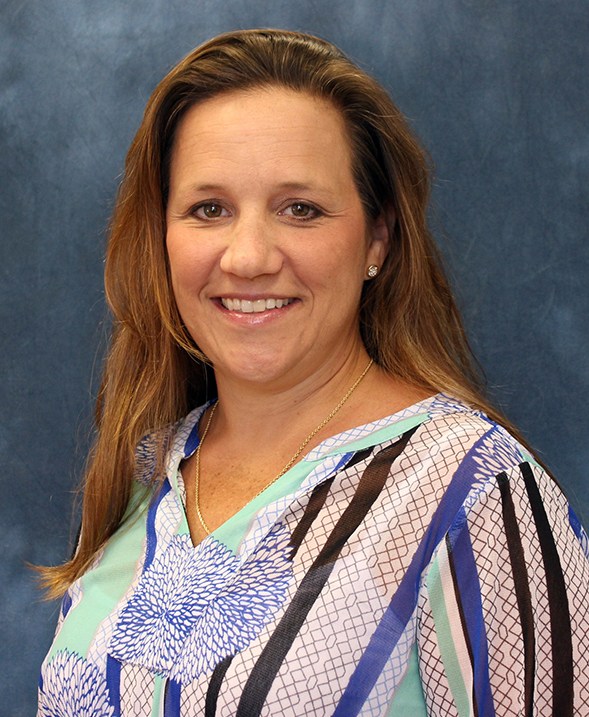 Dr. Kelly Moeller began her teaching career as an English teacher in the Japan Exchange and Teaching Program in Fukushima, Japan. She also served as principal of St. Mary of Carmel Catholic School and as assistant principal at Berkner High School, after teaching English as a Second Language at The Brown Schools in Dallas and at Forest Meadow Junior High in Richardson ISD.

Former HPHS Principal Walter Kelly says that, "in addition to her expertise as an assistant principal and principal, she is known for her thoughtfulness and for supporting the needs of students and families in personal ways. Those who have worked with her have praised her professional knowledge and hard work, as well as her dedication to her students."
Dr. Moeller received her bachelor's degree from SMU. She earned her master's degree, doctorate and superintendent certification from Texas A&M University - Commerce. 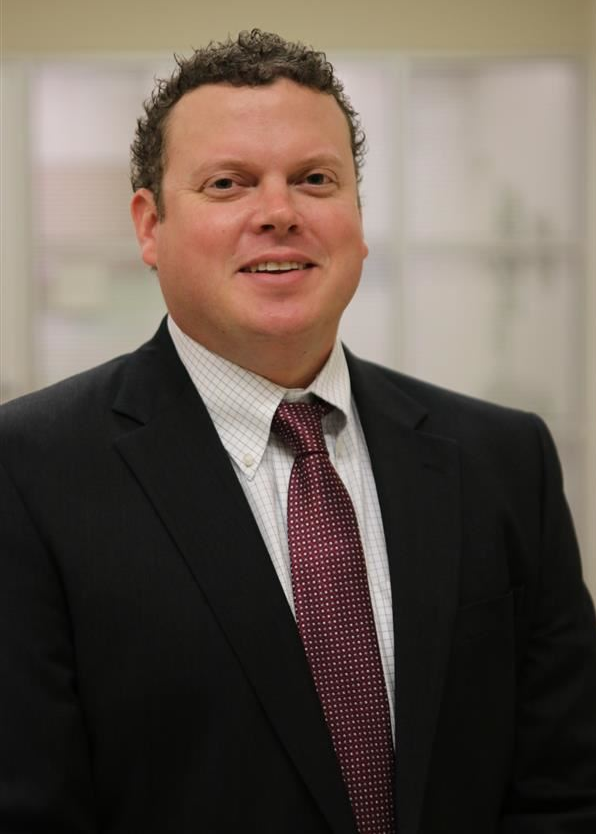 Lewis brings 12 years of experience in education to Highland Park High School. Most recently, he was the assistant principal at Sherman High School in Sherman ISD where he has served as an administrator since 2018. Previously, he was a teacher and coach at Garland's Sam Houston Middle School for 10 years.

"His positive attitude and his commitment to servant leadership will have an immediate impact on the climate and culture of Highland Park High School, said Principal Jeremy Gilbert. "He prides himself on building meaningful and supportive relationships with students and with teachers."

Lewis graduated with a bachelor of science degree from University of North Texas and has a master's in education administration from Lamar University. 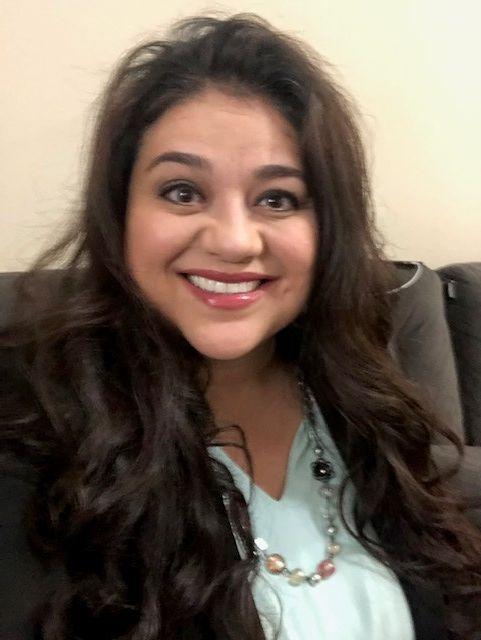 Shumate comes to Highland Park High School from Arkansas, where she was the assistant principal/dean of students at Belle Point Center: A New Tech Academy since 2015. A native Texan, born in Dallas, Shumate began her educational career in Midland ISD where she served in the roles of collegiate coach for the district, assistant principal and English department chair and teacher at Midland Freshman High School.

"Michelle Shumate is an experienced administrator and teacher that brings a wealth of instructional knowledge with her to Highland Park High School," said Gilbert. "Having served as an assistant principal and dean of students, Ms. Shumate is an accomplished administrator with a vast array of talents that are going to make a positive contribution to our learning community."

Shumate has an associate of arts in liberal arts from Midland College and a bachelor of arts in English literature as well as a master's in educational leadership from the University of Texas-Permian Basin. She is excited to join the majority of her family here in the Metroplex. 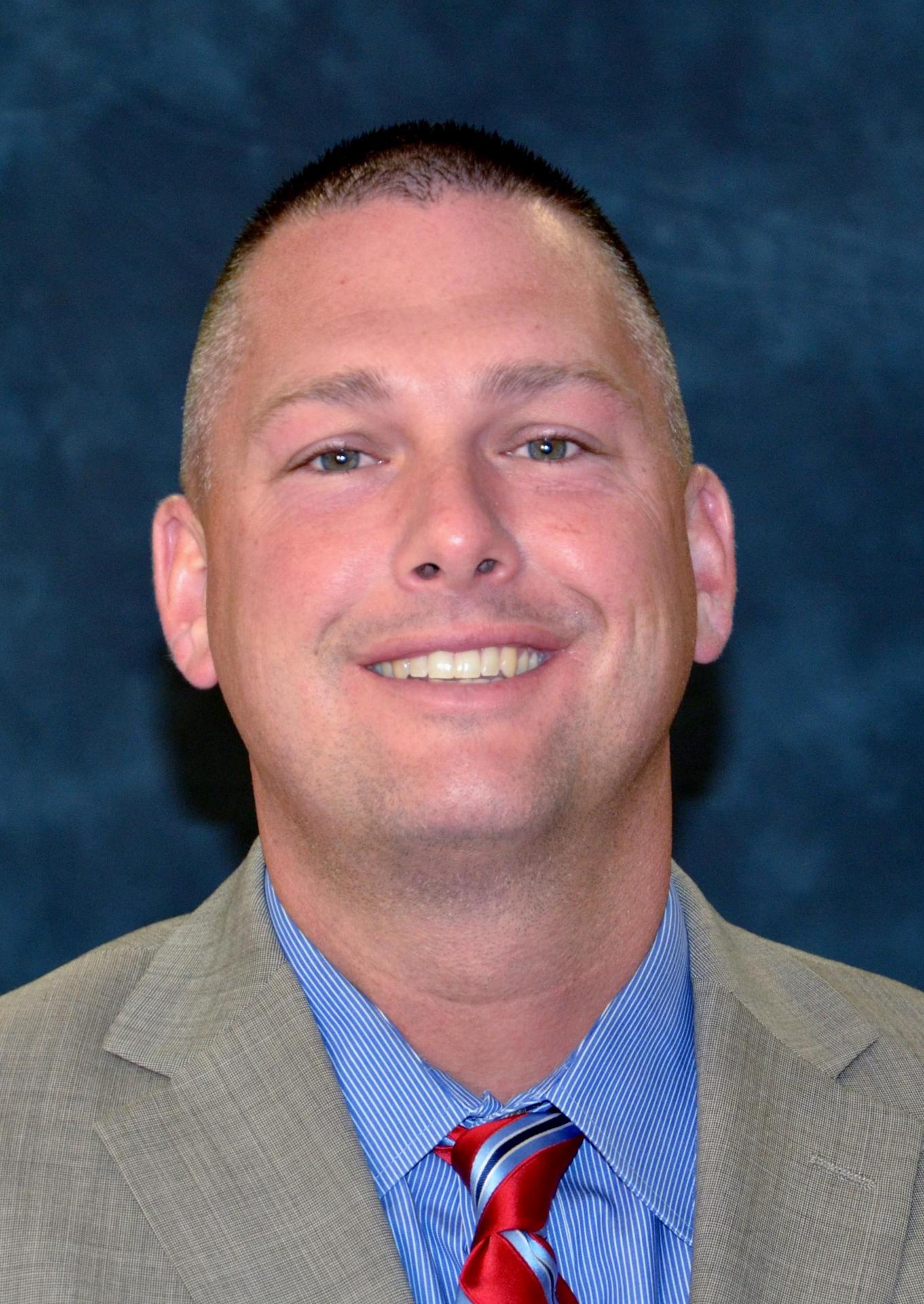 Mr. Gray received his undergraduate degree from the University of Central Oklahoma and his Masters in Educational Administration from the University of North Texas.  He began his teaching career as a first-grade physical education teacher in Harrah, Oklahoma, and he has taught secondary health, and biology.  He comes to HPISD from Winfree Academy Charter School in North Richland Hills where he served as Principal.  He previously served as an assistant principal at Richardson High School and as Principal at Westwood Junior High Math, Science and Leadership Magnet School in the Richardson ISD.

Mr. Gray looks forward to supporting HPHS students and faculty as well as building positive relationships with all of HPISD's educational stakeholders.